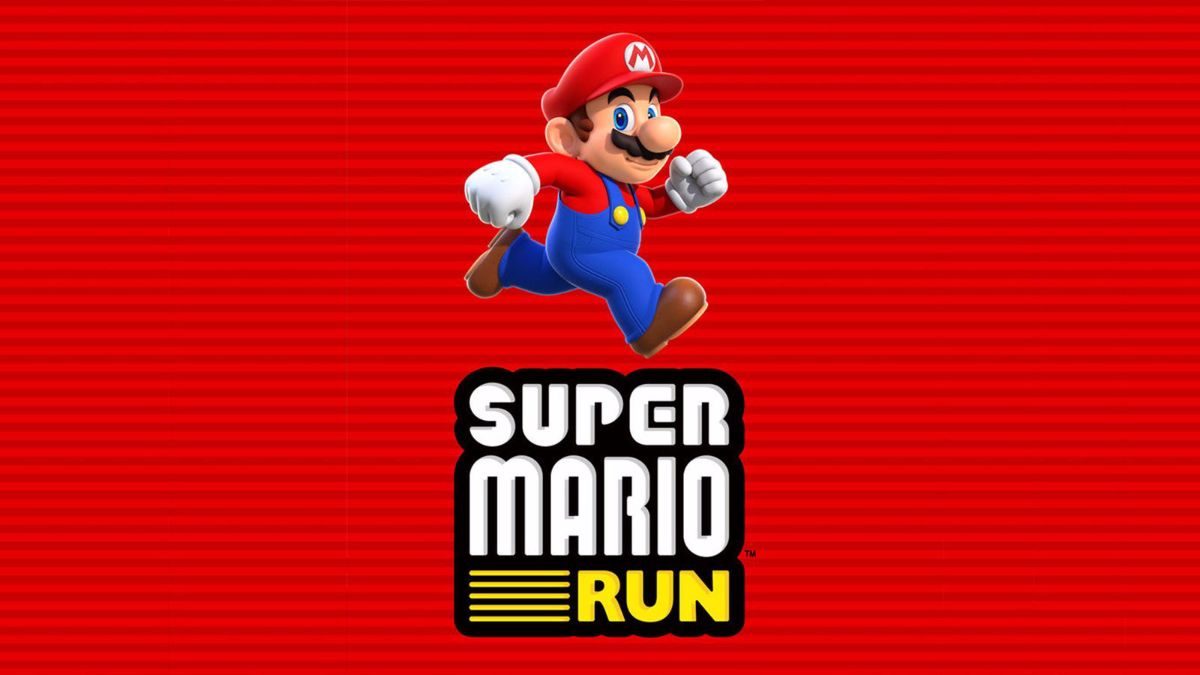 If an addicting game that requires little effort on the player’s part is what people are looking for, then Super Mario Run could be the perfect match.

Campaign mode, or World Tour, allows players to run a set course like you would in “Super Mario Bros.” Mario automatically running along the screen allows for easy, one-handed gaming needed only to make him jump. These levels are also loaded with obstacles to avoid and coins to collect.

In order to help level up, players need to play Kingdom Builder. With the coins they have earned in all the other game modes they can buy houses and plants among other items to decorate and build their mushroom kingdom. This mode—aside from unlocking a few characters—feels pointless and mainly for cosmetic purposes.

Toad Rally allows players to compete against online opponents to earn colored toads and coins for leveling up. Similar to World tour, Toad Rally has players running a set course, except now they are racing against a ghost opponent. At the same time, players are trying to win over the toad judges in order to populate their kingdom.

The newest mode Remix Ten is a fast-paced 10 course level. Players have about 10 seconds at most in each little course to collect three bonus medals. The more bonus medals collected, the more points go towards getting a rare item that can be used to decorate the mushroom kingdom with.

Although Super Mario Run may be super addicting, it is also quite pricey. The full version costs $9.99, and includes all six worlds instead of the one world the free version offers. The Toad Rally mode also requires toad tickets, restricting the amount of times people can play without spending more of their money on the game.

The one-handed gaming element makes it feel just like any other tap game such as Crossy Road. Combined with a restriction on game play, Super Mario Run could easily be forgot amongst other completely free-to-play games.

Super Mario Run was a well executed first real attempt by Nintendo at creating a mobile game. Any fan of Mario and Luigi can see the potential this game has for the future of “Super Mario Bros.”