Quarantine and chill: how the movie industry is working around coronavirus 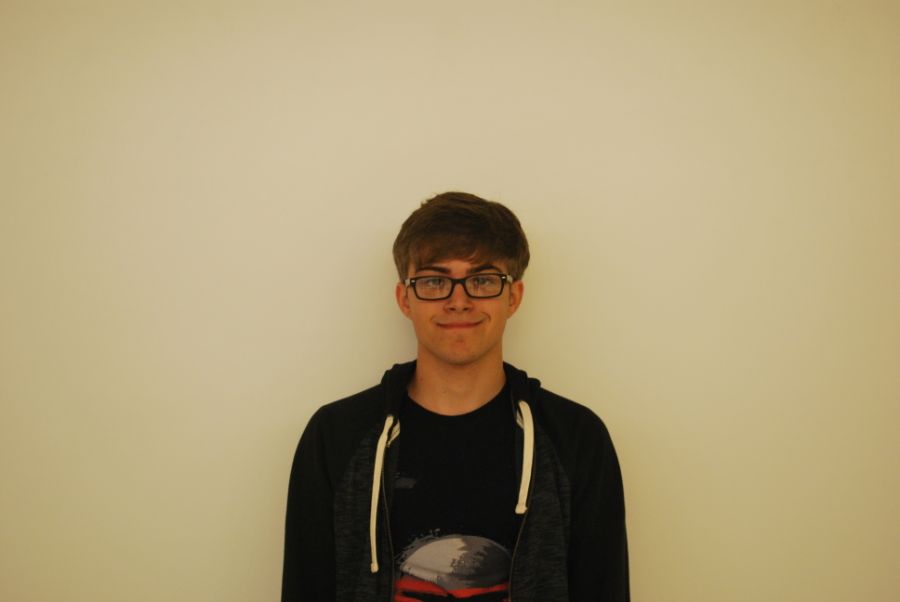 Although renting movies from your home has been a convenience for some time, people have rarely had the opportunity to rent a movie that is still in theaters. Until now. With many movie theaters being closed due to the coronavirus, certain movies are being released much earlier. However, these films are much more expensive than your typical on-demand rental. A normal movie usually costs between three and five dollars, while one of these “premium on-demand” titles is closer to $20, but that bigger price tag definitely hasn’t stopped people from renting them. According to the FandangoNow Top Ten* most movies rented were those that would still have been in theaters.
So what does all this mean for the movie industry as a whole? There are no exact numbers available for how much money these premium on-demand movies have made, but they are definitely popular with audiences while stuck at home. Although it is unlikely that movie studios would ever stop putting movies in theaters entirely, this unique circumstance where everyone is stuck at home could be treated as an experiment to see if at-home releases are financially successful. If they are, lower-budget or under-performing films at the box office may just be moved to on-demand streaming services. Given, the price of a premium on-demand movie is probably cheaper than actually going to the movie theater when taking into account extra expenses like popcorn and the occasional pair of 3D glasses.

The fact that some movies have just been delayed in their release is proof enough that studios are still after those big box office bucks. However, it is good to see the movie industry adapting to our current situation to accommodate people when they are stuck at home, even if they’re still just after our money.

*FandagoNow’s Top 10 list is a report describing the number of streams a movie has in  a given week.