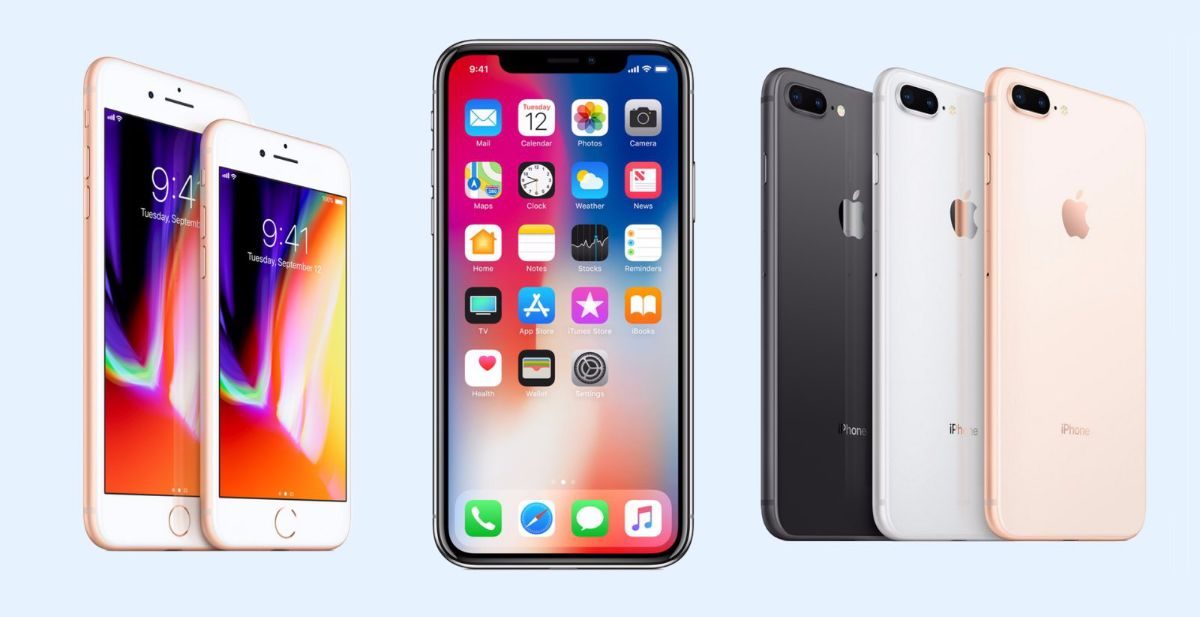 Apple announced in their latest keynote that they will be releasing three new products available for purchase Friday, Sept. 22. To celebrate the company’s tenth anniversary they are releasing the iPhone X which includes new features like face ID, wireless charging and animojis. The iPhone 8, iPhone 8 Plus and Apple Watch Series 3 will also be available.

The most highly anticipated football game of the year against rivals South High School will take place Friday, Sept. 22 on South’s turf. The game starts at 7 p.m. and tickets are $5.

North’s fall play, “Twelve Angry Jurors,” will be performed Thursday through Saturday, Sept. 28-30 in North’s PAC at 7 p.m. It is adapted from the 1957 film, “Twelve Angry Men.” North’s version features 12 people serving on a jury to decide if a kid is guilty of murder.

“Younger Now,” Miley Cyrus’s sixth album comes out Friday, Sept. 29. The album has 11 songs including the lead single, “Younger Now” and hit song “Malibu” which were both released earlier this summer. The album also features Cyrus’s godmother, Dolly Parton, who helped write and sing one of the songs on the album, “Rainbowland.” It can be purchased from iTunes for $9.99.

The science fiction, thriller film, “Flatliners” comes to theaters Friday, Sept. 29. This film is a sequel to the 1990 original film of the same name which also stars the same actors. It follows five medical students who deliberately induce near death experiences for a short period of time to discover what lies beyond life.