Lessening carbon emissions in a school setting: necessary and attainable 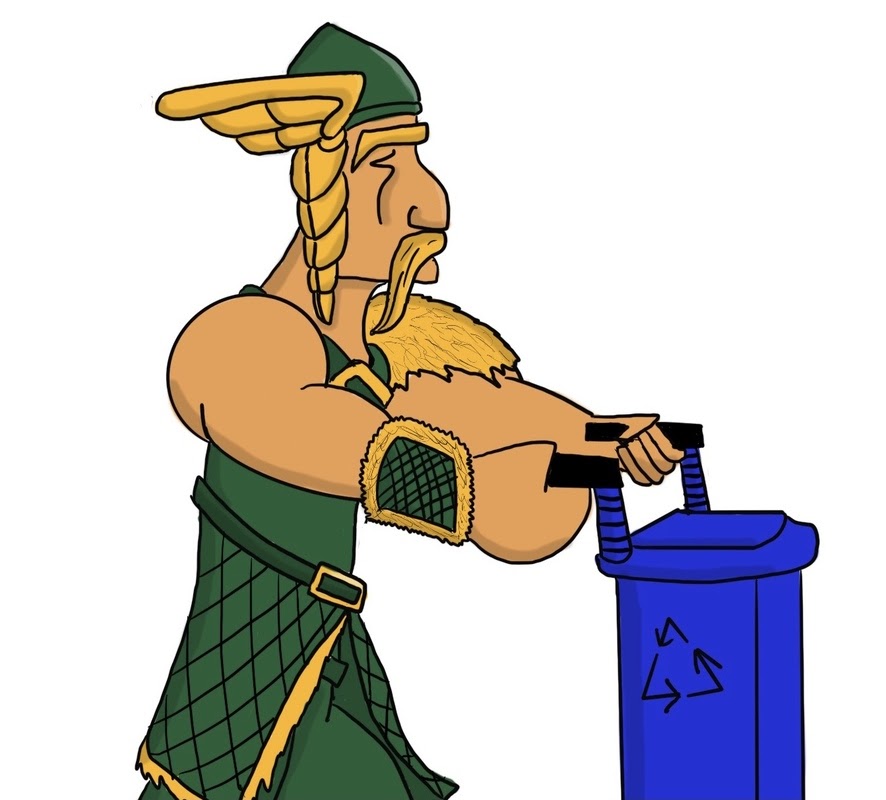 In June 2020, Ford announced their plan to go carbon neutral, meaning the carbon emissions generated by them will be offset by initiatives that reduce carbon in the atmosphere. On March 31, Ford’s first sustainability and financial reports along with new environmental sustainability targets were released. This has led to thoughts about how our school can also be guided in the same direction to becoming carbon neutral or at the very least lower carbon emissions substantially. The price to become carbon neutral is costly, however, there are small and affordable steps that our school can take to limit their carbon emissions.

One way that we can help lower carbon emissions is by recycling. Our school only recycles paper products, so by expanding to metals and plastics we would be reducing the amount of carbon emissions released significantly. A 2018 study done by King County says recycling helps reduce greenhouse gas emissions that would result from mining virgin materials. Furthermore, because trash disposed of in landfills produces methane gas as it breaks down, all waste contributes to carbon emissions. Burning trash is also a bad option for waste disposal because the ash from incinerators may contain heavy metals and toxins which cause air pollution. Because recycling not only reduced carbon emissions, but is also cheaper than disposing of traditional waste, there is no reason why we should not expand our recycling program.

There are still plenty more improvements that we can take to help our community to become a healthier place but starting with these few changes will significantly reduce our carbon footprint.