Keeping it brief: five things to know for the week of Jan. 21-28 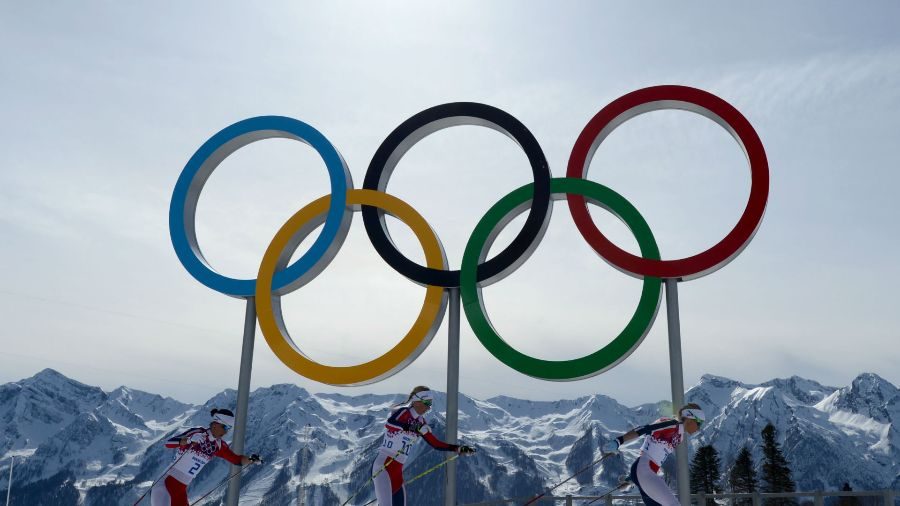 Steve Bannon, President Donald Trump’s former chief strategist, was served a subpoena by the FBI to testify before grand jury about possible Russian interference in the election.

Convicted child molester and former Olympics gymnastics doctor, Larry Nassar, has so far been sentenced to 60 years after a long court case, but could possibly be facing a lifetime sentence. His former sports medicine practice was located at Michigan State University.

Netflix continues to release new movies and shows during the month of January including many Netflix original series. Some highly anticipated titles include all of “The Godfather” movies and many older Batman movies..

Dolores O’Riordan, the 46-year-old lead singer of the popular 90s Irish alternative group, The Cranberries, died unexpectedly on Jan. 15. Some of the band’s biggest hits include “Zombie” and “Linger.”