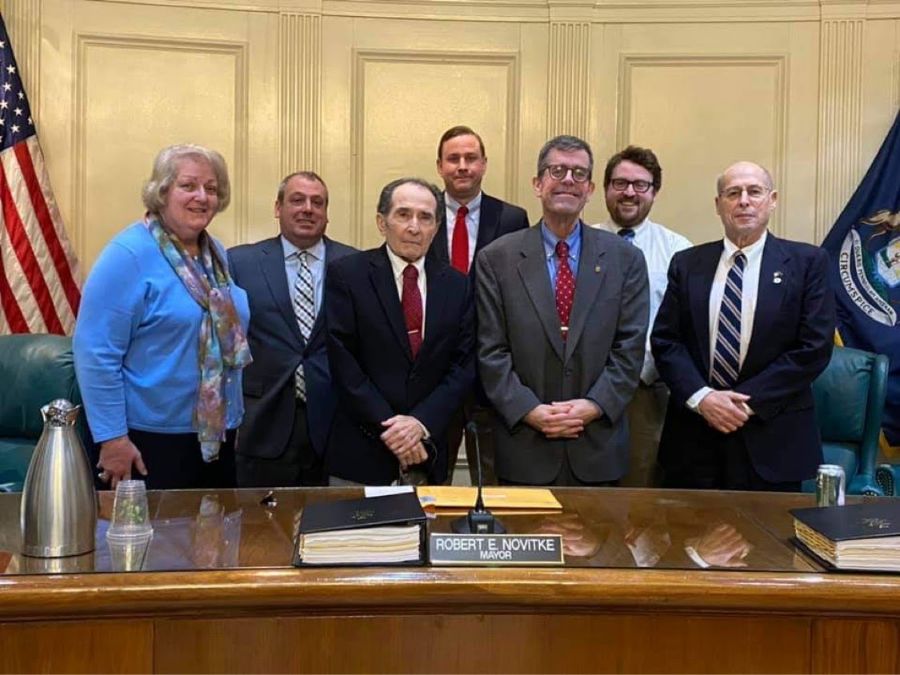 Councilwoman Vicki Granger says that throughout his tenure as mayor, Novitke always tried to proactively and kindly solve any conflicts or issues with anyone in the city government. “That's just the kind of person he was, he just cared about other people,” Granger said. “... He wanted people to do their best.”

Grosse Pointe Woods mayor Robert Novitke died on March 14 following a battle with emphysema. Novitke was mayor since 1990, and his career as a public servant spanned over 40 years. Before he became a part of the city government, he served in the Vietnam War as a Marine and was committed to service throughout his entire life.

“The mayor was very, very much pro ‘How do we make the city an inviting, friendly, wonderful place?’” Granger said. “Over the years, we’ve been ranked as one of the best cities in Michigan in different surveys, and been in the top five or the top 10 of great places to live.”

Granger says that overall, Novitke was a caring person whose commitment was not limited to only the city, but to his family.

“He was really just a really good, good person,” Granger said. “And I know a load of people, and I know a lot of people that are good people … but Bob is probably in the top 10, and I consider myself lucky to have known him for so many years.”