Celebrities role in politics is flawed 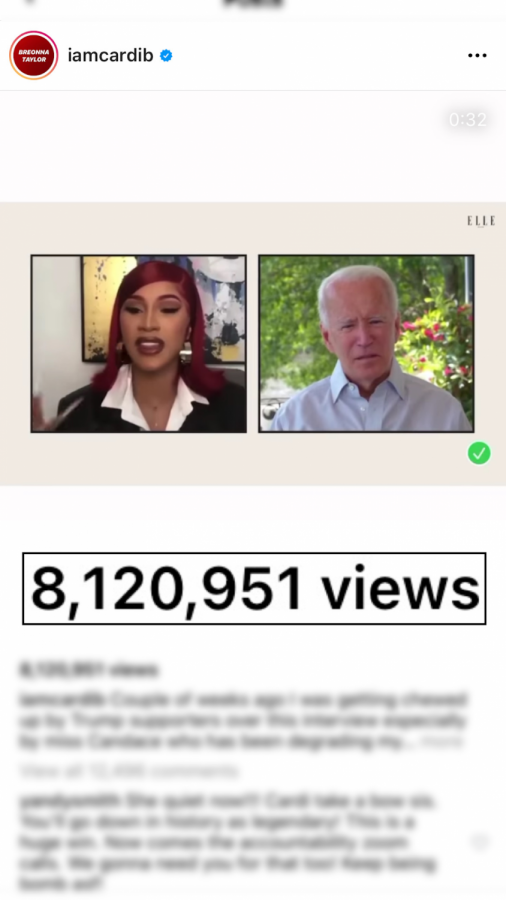 In a world dominated by a personal opinion that constantly spreads throughout social media, people look to celebrities to solidify their opinions and advocate for issues that they consider important.

While it makes sense that people want others to fight for their opinions, having celebrities do it defeats the purpose of the celebrities’ career – artistic and cultural expression. When people are watching a movie, listening to music or binging a tv show, they often do not want to be reminded of current events. Every aspect of people’s lives is intertwined with whatever is going on in the political world as a result of society’s reliance on digital devices. Entertainment is the only reprieve from this stress and should be kept as such.

Moreover, when forms of culture and art are filled with political influence as a result of actors or artists, the meaning of the work loses much of its meaning. It is hard to focus on the purpose of a character in a movie or the meaning of a song lyric when you are contemplating the political involvement of the people producing the work.

Although celebrities should not be involved, it is also the responsibility of the public – especially social media users – to not pressure celebrities to get involved. For months, so many social media users have harassed celebrities for not using their platforms to influence their following to one side or the other. However, the reality is that most celebrities do not have any formal education on public policy, political science or journalism, and there are so many better informed sources for people to receive information from. Most people know this, which is why they evidently – according to the survey previously referenced – do not care about celebrities opinions on political issues.

Moving forward, there needs to be major changes about the role celebrities have in political matters. Celebrities need to understand that little of the information they are sharing is influencing the public. The public needs to know that their efforts to have celebrities speak about political issues, while very effective, is not actually doing anything to influence the public. They also need to know that celebrities are people too, and that the pressure of having to speak on every issue is too much for most people.