Advanced Placement exams: students should have a say 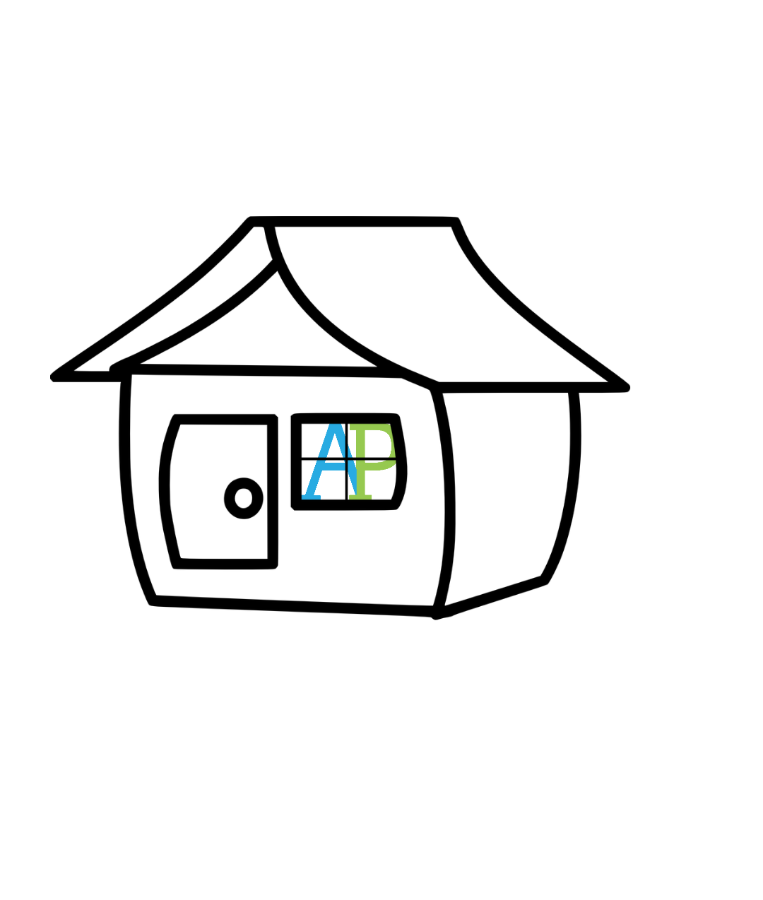 On March 3, GPPSS released the 2021 Advanced Placement test schedule. Many tests are set to take place online, rather than at school, which has caused panic for many students. The decision for non-traditional testing was in the hands of the AP teachers across the district. Students and parents had no say in the decision making process.

Due to COVID-19, last year’s AP tests were taken by students at home in a condensed format. Many of those taking the test found it hard to focus, as they were surrounded by the distractions of a household setting. It was a let down to many that this year’s test taking will take place in the same environment. AP tests are redesigned this year to be taken at home, and with the pandemic affecting learning taken into consideration, tests will be harder or easier than a typical year.

It is important for the equity of all students that there be an in-person option. Some tests, such as world language exams, are scheduled to happen at school already, so it’s ridiculous to say that there can’t be an in person exam option for all of the other tests.  We’ve already moved back to a full-time face-to-face schedule with safety protocols, so we should be able to apply these measures to be able to have an in person testing option. With these same protocols in place, AP students can’t help but wonder why testing was deemed too unsafe to happen in the school environment.

The stakes of an AP test are much too high for one’s opportunity to be ruined due to household distractions. Due to their cost of $90 per test and the potential to earn college credit, students are rightfully angry about the inequitable testing environment.

A 2019 study  by the National Center  for the Analysis of Longitudinal data in Education Research (CALDER) showed a score decline of about 0.1 standard deviation in math, and 0.25 standard deviation in English language arts for tests taken at home. These were results of one year of online tests, however there was little to no improvement after that first year. This shows that an online, at home test will impact the scores of AP students. This will potentially take away college credit from students who spent between a semester and year in a class preparing.

Between the stress of AP testing in general, loss of instructional time, and the added stress of at home distractions, AP students are worried about the results of this year’s tests. Students would benefit from being included in the decision making process in the future, and would like an in person testing option for the spring AP tests.