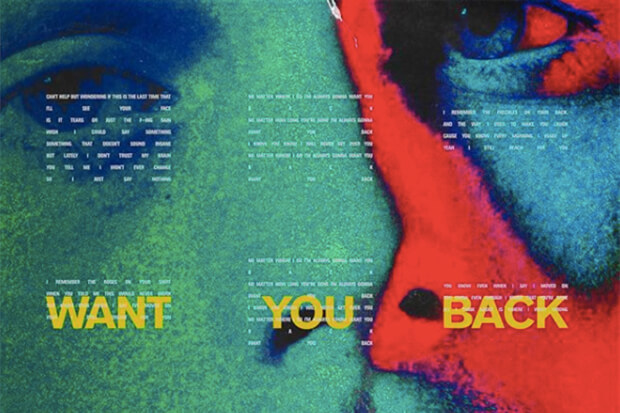 Following their 2015 sophomore album, “Sounds Good, Feels Good,” the only music released by Australian band 5 Seconds of Summer was a single for the 2016 movie “Ghostbusters.” Now, almost two and a half years later, the band came back with “Want You Back,” the debut single for their upcoming album.

As they have with each new release, 5 Seconds of Summer has once again evolved their sound. Unlike their previous music, “Want You Back” is more much more mainstream than the punkier singles on “Sounds Good, Feels Good.”

The new sound isn’t necessarily a bad thing, though. With the evolution of their music, the band went from extremely popular with their pop-punk — emphasis on pop — debut, self-titled album, to a lyrically-brilliant second album that lacked mainstream radio attention. By getting inspirations from different genre and incorporating different elements into their music, 5 Seconds of Summer is opening up doors for new fans and opportunities.

Keeping with the idea of evolution and trying out new things, “Want You Back” features only the vocals of lead singer and rhythm guitarist Luke Hemmings, something the band has never done before.

The track is also extremely reliant on bassist Calum Hood. Starting out slow, it turns into a bass-heavy pre-chorus followed by a funky chorus filled with drums and guitar. Hood’s bass can be heard clearly throughout the rest of the song, adding to the already head-bopping rhythm.

The band also announced a small tour in support of the album. Throughout March, April, May and the beginning of June, they’ll be playing 26 intimate shows throughout the United States and Europe, along with stops in South America, Australia and Singapore. Compared to the “Sounds Live, Feels Live” tour in 2016 which had 101 arena shows around the world, the 1,500 people venues the band will be playing on this tour make the shows seem much more personal.