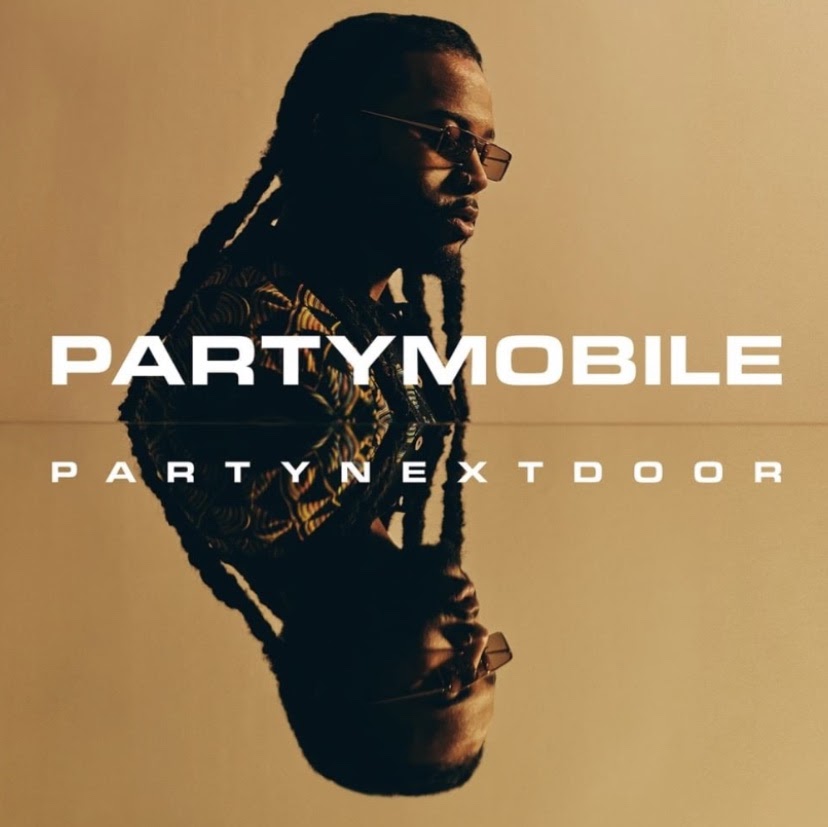 Canadian Singer PARTYNEXTDOOR has recently dropped an album called “PARTYMOBILE,” four years after he dropped his latest album. On this new album, PARTYNEXTDOOR’s music is ushering in a new era of moody and relaxing R&B/Soul. He also has collaborations with featured artists, including Drake and Rhianna.

While all of PARTYNEXTDOOR’s music is good, I think this album is his best work because it’s more soothing, and I find it relatable. My favorite song on the album is “Loyal (Remix),” which features Drake and Bad Bunny. This collaboration was really exciting because he was the first artist signed to Drake’s OVO’s sound record label in 2013, and now they are creating music together. To understand the references to this time period in the song, you have to listen to his past albums from a few years back.

Aside from the fact that it may be mature for younger listeners, there are no flaws to be found within the “PARTYMOBILE” album. All of PARTYNEXTDOOR’s music on the record has a unique sound, and each of the songs has a different mood.

Although some fans believe that PARTYNEXTDOOR only gets to release new music once Drake authorizes the release of his work, Drake is also featured on some songs in different albums including “Recognize” on “PARTYNEXTDOOR TWO” and “Come and See Me” on “PARTYNEXTDOOR 3.” These great collaborations continue on “PARTYMOBILE.”

Overall, “PARTYMOBILE” is a great album. All the songs fit well together because it seems like he put them in a thoughtful order. His albums are different from many other albums other singers or songwriters are releasing, which is why I chose to rate it a 5/5. I would recommend this album to everyone because it is calming, and listeners can easily relate to it.