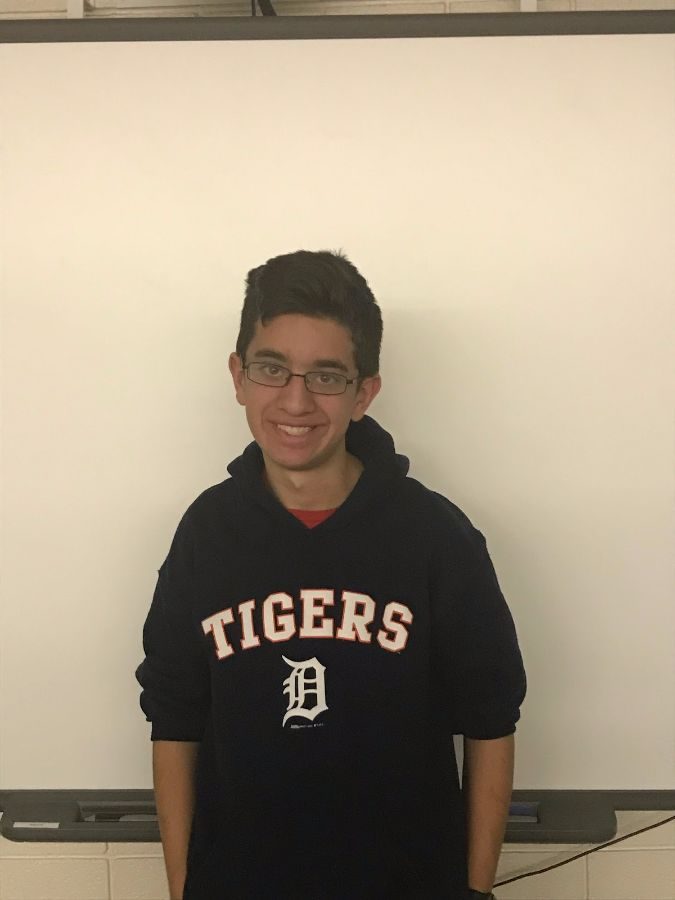 When fans walk into Major League ballparks in 2018, they will see differences compared to last season. Recent events such as a toddler getting hit and some young adults have prompted changes. Fan safety has been a major concern, and now all MLB teams are taking action to prevent any more injuries to fans. As a precaution, teams are extending protective netting to the end of both sides of the dugouts.

While extending netting ensures safety, it also takes away many opportunities from fans.

One major aspect of the ballpark experience that will be lost is pregame interaction with the players. Many baseball enthusiasts enjoy showing up early for a picture, an autograph or getting a baseball — extended netting takes this time away. It creates a barrier between the fans and players and prevents that interaction that sports fans crave from happening. Safety responsibility should fall on the fans, not the stadium owners. Fans must be aware of their surroundings, and if they get expensive seats, it should be known that there’s a chance that they are more at risk. Unfortunate incidents such as a baby getting hit by a foul ball at Yankee Stadium in 2017, could have been avoided if fans paid a bit more attention to their surroundings.

Another complication that arises from extended netting is an obstructed view during games. While the netting won’t completely hinder sight, it doesn’t make for the best viewing experience. Spectators pay large sums of money to have the best seats in the house, and netting could negatively impact the revenue of any team if fans are bothered by it. Potentially, less people will show up to games and the team will lose money. The only solution to avoid impacting fan interaction and viewing, is to ditch the extended netting and urge fans to pay attention at all times in the ballpark.

Based off of the potential issues that could result, this precautionary decision may hurt more than it could heal. Fans will become less engaged, since some of their favorite opportunities will be taken away. This creates various losses in money. Less fans leads to less ticket sales, souvenirs being bought and concession purchases from the team.

This winter will see a lot of changes from MLB teams. The extended netting is going to happen whether fans like it or not. This is a huge risk that MLB is taking. A few unfortunate incidents that took place resulted in a new rule that will take a toll on an entire crowd of people. The long-term implications of this rule will damage the personal experience and enjoyment of an American tradition.