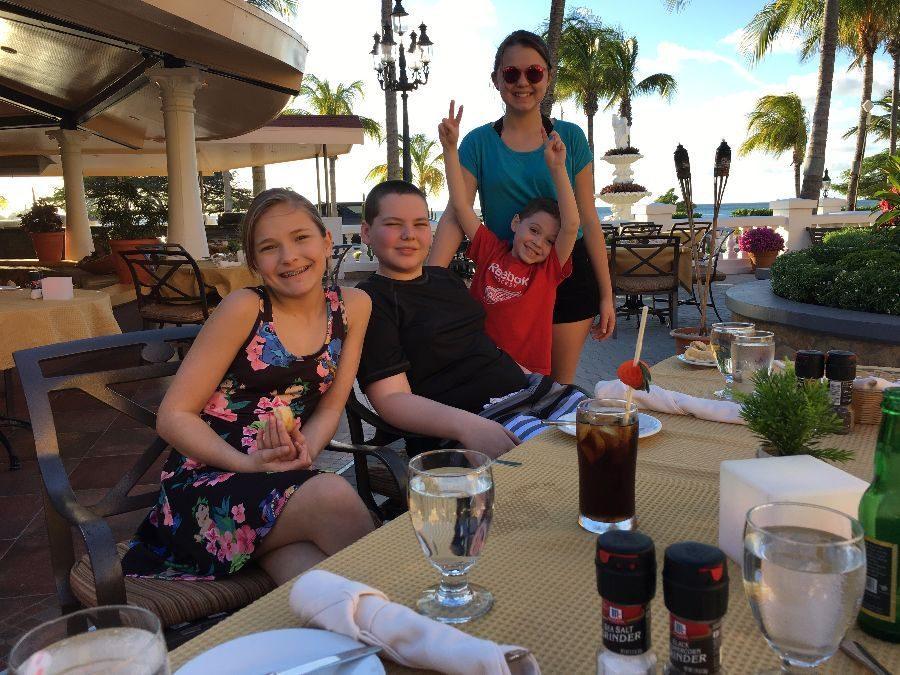 As a contrast to living through Michigan’s dreary and cold winter, freshman Abi Murray was surrounded by crystal clear water and sandy beaches during this year’s mid-winter break.

“We got to relax on the beach. It was really nice to take a break from school,” Murray said. “I went for five days. I went with my dad and my step-mom and my brothers.”

This was one of Murray’s first trips outside of the United States, other than Canada and Mexico.

“It truly was a really positive experience for me and my family,” Murray said. “That was one of my brother’s first really big trip, so it was really cool getting to show him other places that are different than just plain old Michigan.”

Murray’s experience in Aruba incited her desire to travel some time in her future. She would love to visit Europe above other places in the world.

“I really want to go to Spain, just because I have never been to Europe. I think that it would be a really cool experience, especially because I am learning to speak Spanish,” Murray said. “I think that it would be an even better experience to be able to interact with the people who live there. I would probably want to go to Barcelona, because it’s like the main city in Spain.”